On November 9, 2018, Juan C. Restrepo, Esq. alongside Richard Yao, COO, and Victor Rivera, CEO, of the Bronx Parent Housing Network, appeared as a guest in Bill Weidner’s Realty Speak podcast. The topic: Transitional Housing in NYC.  The podcast touched upon the development and leasing opportunities in transitional housing while addressing a major concern of curtailing homelessness in NYC.

"Juan C. Restrepo, Esq. is invited back to present at the National Law Institute"

On October 10, 2018, Juan C. Restrepo, Esq. was invited back to present a CE class, Fundamentals of Commercial Leasing, at the National Law Institute. 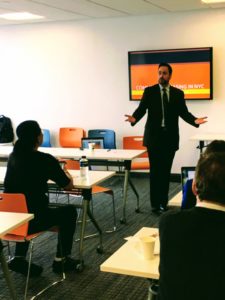 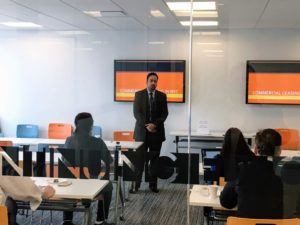 Juan C. Restrepo, Esq. is proud to announce his selection to the 2018 New York Metro Rising Stars list. Only 2.5 percent of the lawyers in the state are selected by the research team at Super Lawyers to receive this honor. Rising Stars are those who are 40 years old or younger or have been practicing for 10 years or less.

Super Lawyers, a Thomson Reuters business, is a rating service of outstanding lawyers with more than 70 practice areas who have attained a high degree of peer recognition and professional achievement. The annual selections are made using a patented multiphase process that includes a statewide survey of lawyers, an independent research evaluation of candidates and peer reviews by practice area. The result is a credible, comprehensive and diverse listing of exceptional lawyers. The Super Lawyers lists are published nationwide in Super Lawyers Magazines and in leading city and regional magazines and newspapers across the country. 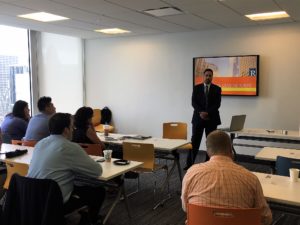 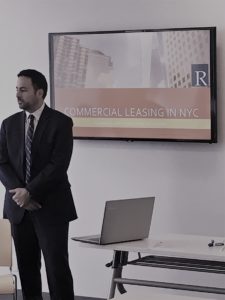 I am happy to announce my strategic engagement with the downtown real estate law firm of Tane Waterman & Wurtzel, P.C., concentrating in Cooperative and Condominium representation, including coop and condo formation and conversion, commercial and residential transactions, and real property litigation.  In addition to my current contact info, I can be reached at 212.766.4000, ext. 112, and JRestrepo@tww.nyc.  TWW. Announcement 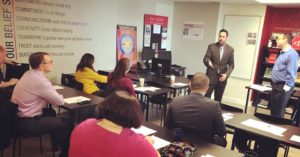 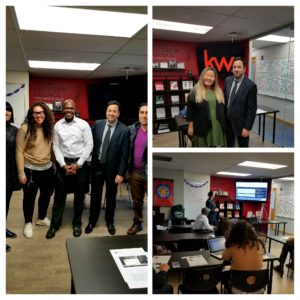